Larnaca is a port city -as the main International Airport of Cyprus is there- located in the southeastern part of Cyprus. It offers a variety of sightseeing attractions! If you do find yourself there, spend time on the beaches or tour the Ayia Phaneromeni Church, which is built over a rock cave, and the ninth-century Byzantine Church of St. Lazarus, which is reputed to hold the saint’s remains.

On the north side of town, you can explore the ancient ruins of the city of Kition, especially the Phoenician temple of Astarte, which is dated back to the 13th century BC. In the winter, the nearby Great Salt Lake is home to thousands of pink flamingos. Close by the lake you’ll also find the tekke (grave) of Hala Sultan -relative of Muhammad. The Church of Panayia Angeloktisto, in nearby Kiti, has excellent seventh-century Byzantine mosaics.

Nearby are the towns of Lefkara and Ayia Napa, the Neolithic settlement outside the town of Khirokitia, Stavrovouni Monastery and Kornos (a village with wonderful pottery). 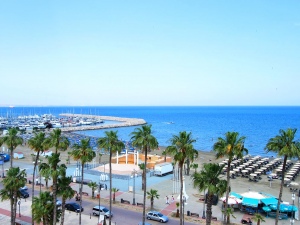 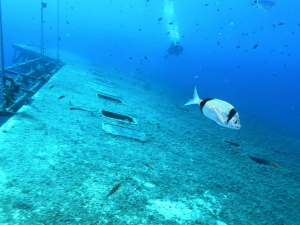 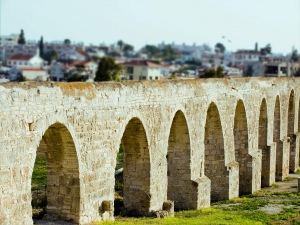 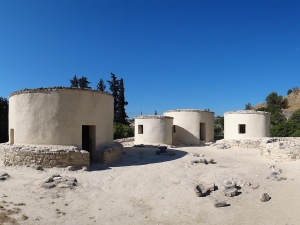 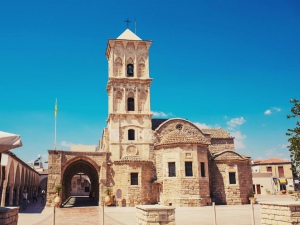