Nicosia is the capital of the Republic of Cyprus. The old city, which is surrounded by a 16th-century wall built by the Venetians, is filled with museums and fine old churches that reveal the depth of the island’s history and culture.

Laiki Yitonia, a carefully restored section of the early walled city that’s filled with antique and crafts shops, still retains an old-world feel. To put ancient and contemporary events into perspective, be sure to see the Cyprus Museum, the National Struggle Museum, the Folk Art Museum and the State Collection of Contemporary Art.

Don’t neglect the Byzantine Museum and Art Gallery, which has a fine collection of icons, or the Archaeological Museum -rated as one of the finest museums of the Middle East- where its highlights include artefacts from the Sanctuary of Ayia Irini in north-western Cyprus. And for insight into the importance of religion in Cypriot culture, step into the beautiful Cathedral of St. John and the Tripioti Church (both built in the 17th century) as well the 15th-century Chryseliniotissa Church.

The Nicosia Municipal Cultural Centre in Famagusta Gate -part of the old Venetian walls- and the old city’s Municipal Museum focus solely on the history and accomplishments of the capital city and its citizens. In shops of Ledra Street, the main shopping boulevard, coppersmiths, furniture makers and goldsmiths work surrounded by their wares. Locally made items can also be found at the Cyprus Handicrafts Centre.

Moreover, several monasteries and churches in the area are worth a visit: the Archangel Gabriel Monastery in Lakatamia, the St. Heracleidios Monastery in Politico (the saint’s skull and hand bones are kept in a silver reliquary), the Stravropegaic Monastery in Makhaeras and the 10th-century Church of St. Barnabas and St. Hilarion in Peristerone. Plan two days for Nicosia, but add another if you’re seeing monasteries. 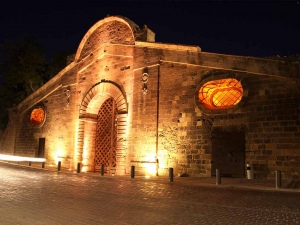 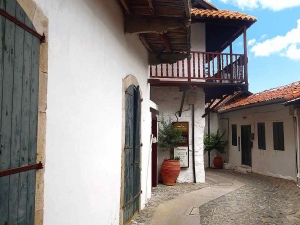 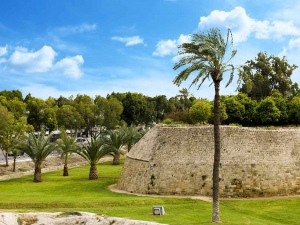 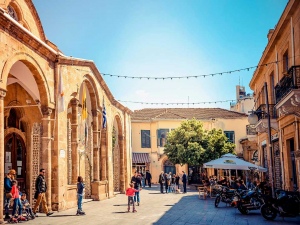 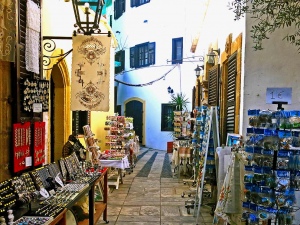 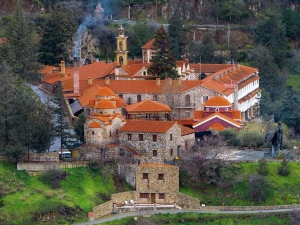