The area has plenty of attractions, the highlight being the third-century AD mosaic floors at the House of Dionysus and Theses. Other sights include an archaeological museum, the Byzantine castle of Paphos, the Tombs of the Kings, St. Paul’s Pillar (which marks the spot where the apostle was chained to a column and whipped for his faith), the Temple of Aphrodite and other historical and religious sites.

There are several churches, monasteries and ruins worth seeing - of special note are the Monasteries of St. Neophytos (Byzantine frescoes and icons) and Chrysorroyiatissa. About 3 km east of Paphos is the House of Folk Architecture (local arts and crafts). Paphos also has an international airport and an 18-hole golf course. 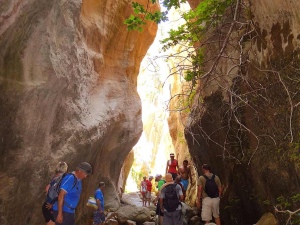 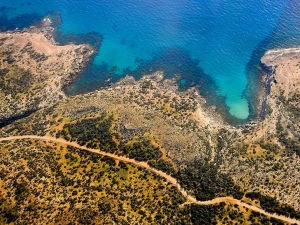 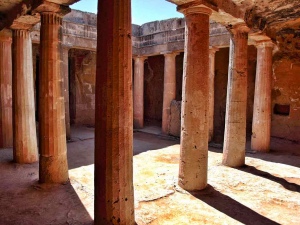 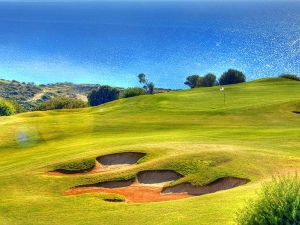 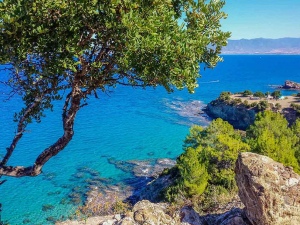 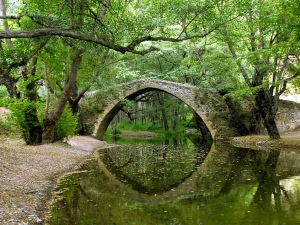